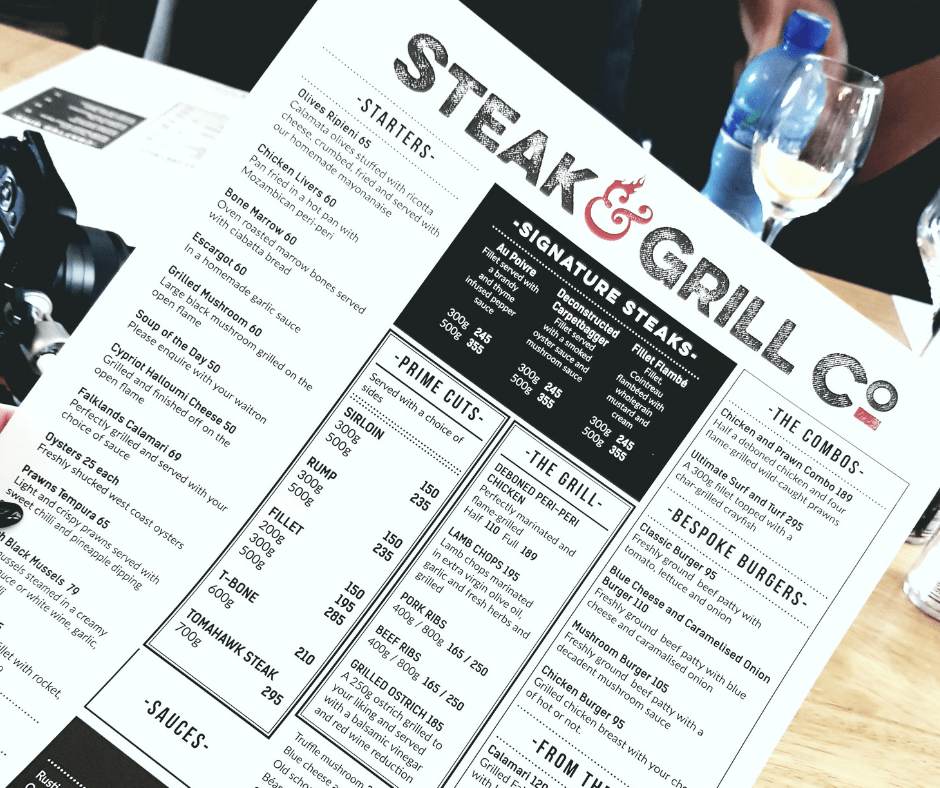 Last week, I lunched at the recently opened Steak & Grill Co on Florida Road in Durban. 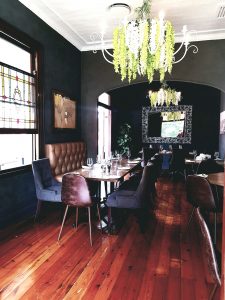 From the same folks that brought you the delicious Jack Salmon, their vision for an upmarket yet casual steakhouse has come to fruition.  The décor is simply gorgeous (I’ve been pulling some home inspo here, as we’re in the process of building), and the menu very, very promising.  The building that both Jack Salmon and Steak & Grill Co are situated in is also a national (and very beautiful) monument called Atherton House, built in 1904, which just adds to the dining experience. 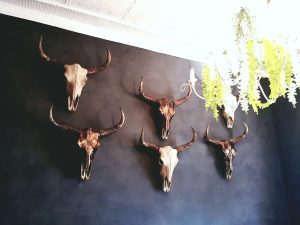 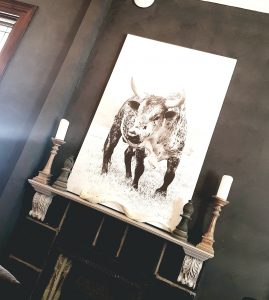 There will in future be a large inclusion of wild meats on the menu, and delicious wine pairing evenings.  The first of these pairings is taking place on the 5th June, with a Nederberg Heritage Heroes pairing with different game.  For this lunch though, we feasted on a few items from the regular menu.  And there is nothing ordinary about this menu! 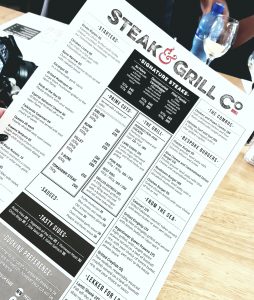 I opted for the Olives Ripieni (R65) to start, as I’m a huge fan of olives, particularly calamata – which were stuffed with ricotta, crumbed and fried, served with a super creamy homemade mayo.  Beautifully crunchy, so delicious, and something I’d definitely order again. 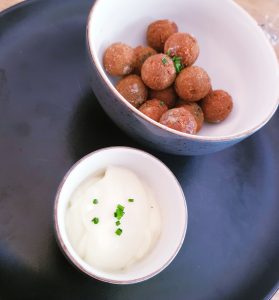 A few of the other starters that really stood out were the Fresh Black Mussels (R79) and the Beef Carpaccio (R85) – both looked amazing!

For mains, I love a bit of theatre, so I chose the 300g Fillet Flambé (R245), a succulent piece of fillet, circled with Cointreau and set alight (quite the spectacle!) and served with a wholegrain mustard and fresh cream sauce (that I couldn’t get enough of) and rustic fries.  The attention that my flaming fillet received was amazing, and while I’ve tasted this with a brandy drizzled over it, the orange liqueur was definitely an improvement. Also, worth noting is that my fillet, despite being a very thick piece of meat, was cooked EXACTLY as I’d requested.  (P.S. head to my Instagram post to see the Fillet Flambé in action!) 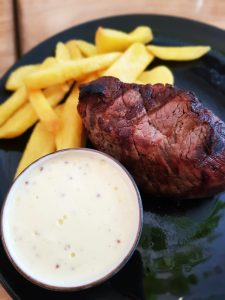 Some other mains to keep an eye out for are the Tomahawk Steak (R295) – a whopping 700g piece of meat that one of the other diners Dimitri managed to finish (how I have no idea!) and the Ultimate Surf & Turf (R295) – a 300g fillet topped with a WHOLE char-grilled crayfish.  Seeing the surf and turf dish actually gave me a little food envy, so I’m definitely going back for that! 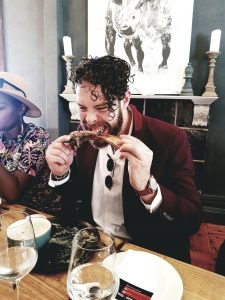 The drinks menu is lovely too, with a nice selection of wines and spirits, particularly their gin cocktails.  I’d been dying to try the D’Urban Scarlet gin, and tried it served with tonic, cherries and lime (R69) and it was DELICIOUS. 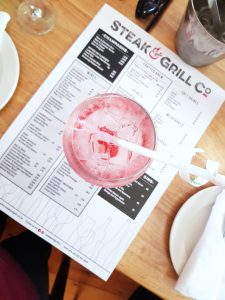 Every Sunday you can also pop by their As The Sun Goes Down event from 2-8pm, where you’ll find fabulous live music and both gin and bubbly bars.  What a superb way to end off a weekend!

*Disclaimer – while I was hosted for the meal by Steak & Grill Co, all opinions are honest and my own*