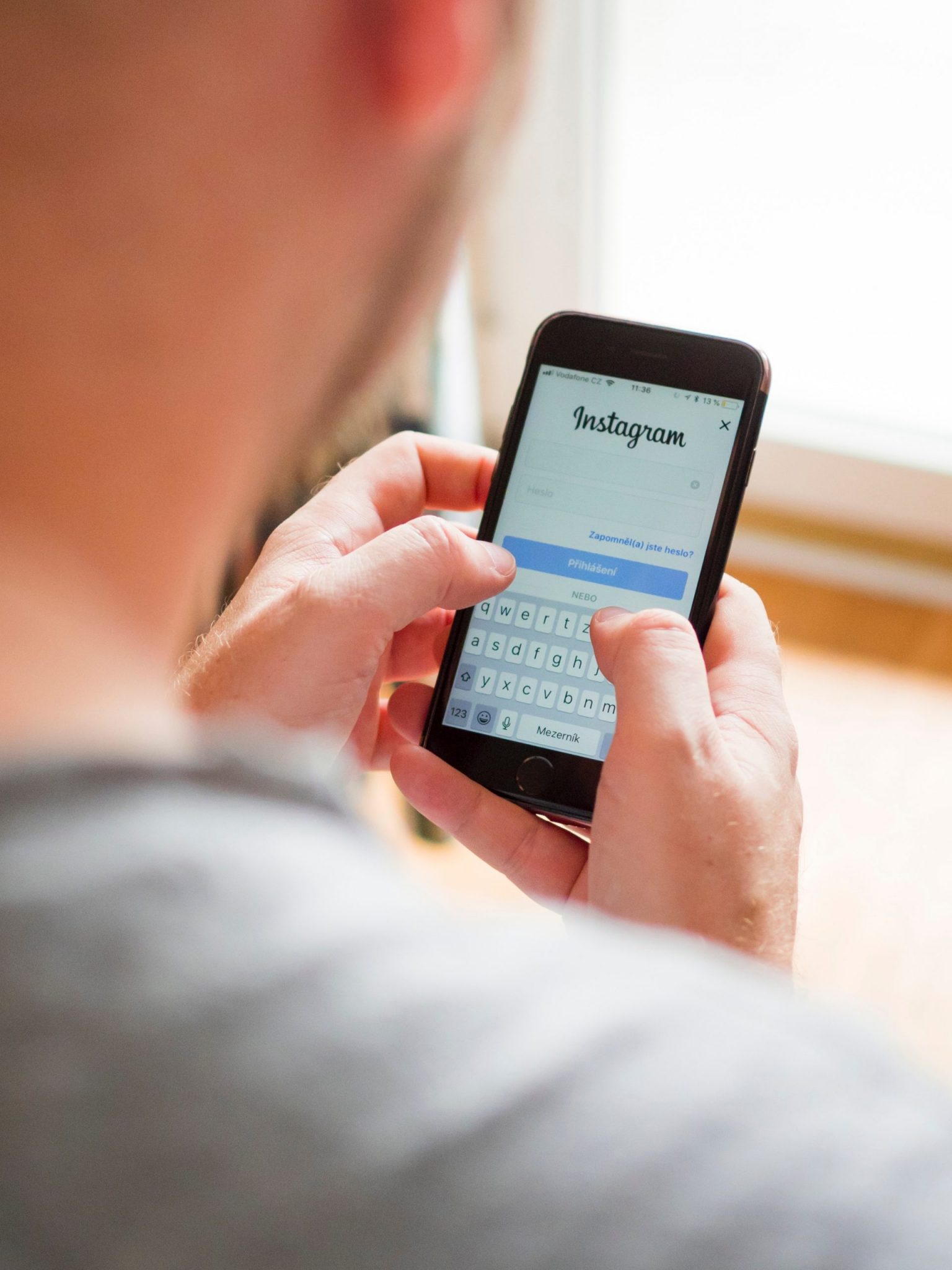 Those of you who know my wife will undoubtedly realise that I have no social media presence whatsoever!  The reasons for this are twofold:

A: I don’t know how or what I’m doing or what I should or should not say.

B: I don’t know how or what I’m doing or what I should or should not say.

I had approached the topic before with my wife, about social media and whether it would or would not be a good idea.

It was immediately decided that perhaps Twitter might not be the best idea – there was massive potential for error.  I would be inclined to agree, as I might inadvertently end up in the hall of fame of social media faux pas.

In the interest of homeland security and my wife’s sanity, the option of Twitter was hastily abandoned, along with Facebook.  It should at this point be noted – I did at once have a Facebook account which was unceremoniously high-jacked.  If you search me now, I’m 99 percent sure I am on the CIA watch list or somehow involved in a military coup.

Therefore, in order for equilibrium to be maintained, it was decided not to release the loaded gun that is Nick Yeatman onto the social media populous. 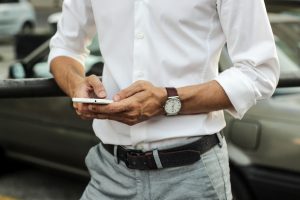 It was eventually decided that Instagram would be a good place to begin, as I do enjoy helping my wife with her photographs where I can.  Also, unless things went horribly wrong it is unlikely I could offend someone or end up on the news.

This whole process did not begin well for me… Firstly because I decided to set it up late at night when I couldn’t sleep, and secondly as stated above I have very little insight into how it all works.

After waking my wife up and getting instructions, I was off to the races!  Siobhan was not as enthusiastic as me at that point admittedly.  I kind of felt like how Columbus must have felt discovering the new world, I had carved my name into Plymouth rock and was ready to make my contribution….  Tomorrow….  because I was tired at this point.

The next day after work I was ready!  I had my first picture and needed to post it, Siobhan once again came to my aid and with the patience of a proverbial saint guided me through the process.  I must admit I did feel like she was teaching a chimpanzee to finger paint, but we all start somewhere.

After my tutor had shown me the path I was eager to run with it…  BAD IDEA YEATMAN!!!  With all the dexterity of a new born Giraffe, I almost managed to post a somewhat risqué image I had received from a WhatsApp group.  I immediately panicked and even went so far as to turn my phone off.  They really should allow you to change the settings so that all your pictures do not immediately save to your gallery!

From that moment on I had decided not to operate Instagram unless under supervision from an experienced operator.  After all, there is good reason learner drivers aren’t let loose on the freeway like it’s the Dakar Rally. 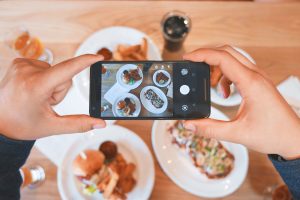 After a few days, I have gotten the hang of it and posted what I would deem pretty good pictures.  I plan to keep it up for as long as possible and so far as content goes, food, drink and travel will be the order or the day.

I may well one-day venture further into the social media landscape, but for now small steps for this man feel like big leaps.

The good, the bad… the Grey(hound)