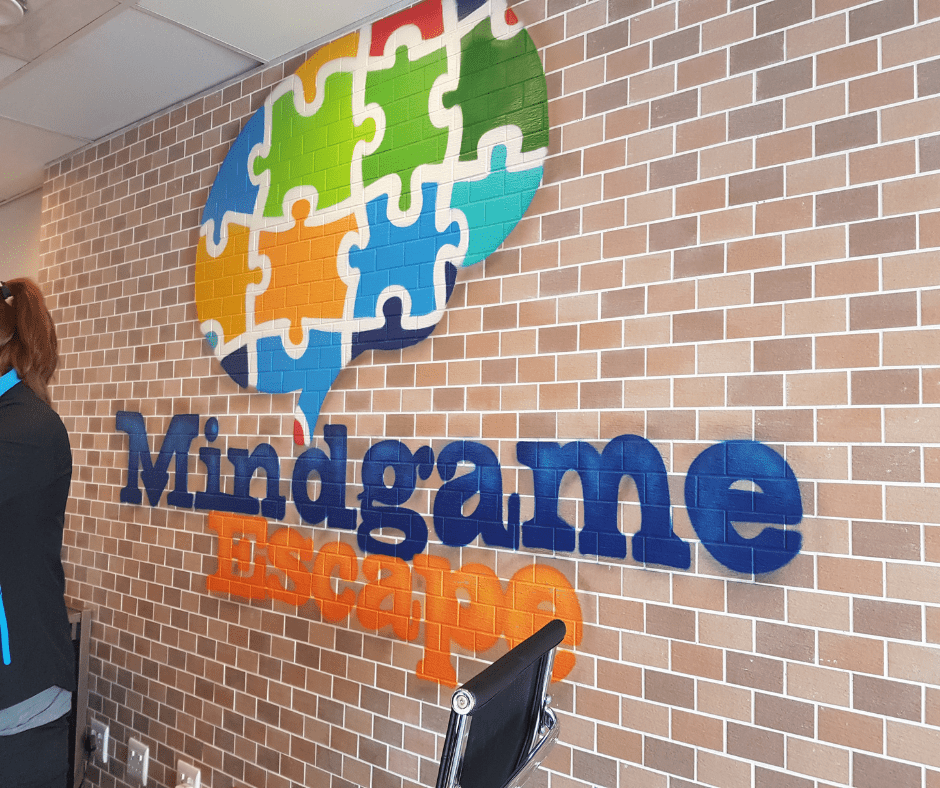 Have you ever tried an Escape Room?  I had my first experience at the beginning of last year, at Mindgame Escape, an Umhlanga-based venue that boasts 3 exciting rooms.  We started out with Sherlock Holmes Baker Street, that I spoke about in a blog post HERE.  Since then, we’ve been back with friends to do The Forgotten Temple (Mindgame Escape is actually on the Entertainer app, where you can get 2 for 1 deals) and finally last month we were lucky enough to visit their latest room, Bunker 51. 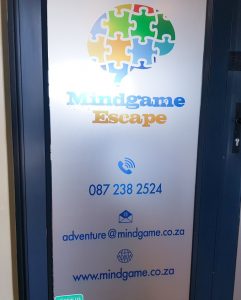 Bunker 51 is described by the Mindgame Escape website as the following: –

In 1948 a mysterious Unidentified Flying Object was spotted flying low over Umhlanga. Despite extensive news coverage, the government discounted the sightings as a low flying plane landing at Virginia Airport.

More than 70 years later in April 2019 – we discovered secret government files had been leaked. The files contain plans for a secret underground base called Bunker 51. They also contain information of proven alien life, and how the government covered it up.

With this information on hand, our team have uncovered the entrance to this mysterious secret base. We do have a problem though, we have not been able to decode the puzzle needed to open the door.

Can you and your gang solve the mystery and enter the bunker before getting caught? Will you be able to uncover and explain the alien cover up? Hurry, we urgently need your assistance before the bunker is lost forever….

Each Escape Room is themed, and you have 60 minutes once you’ve entered, to get out.  You’ll be given a series of clues and puzzles that will help you get out of the room.  You’re allowed 2-6 players in each room, and you’re allowed unlimited hints (although you don’t want to use too many, I think you’re only allowed 3 before you lose your chance at making the leaderboard).

This is SUCH an exciting activity, and I can thoroughly recommend it!  The rooms vary in level of difficulty, and I’d recommend you try the Baker Street Five first, as to me it was definitely the easiest.  After that you’ll be so addicted you’ll quickly work your way through all the rooms that Mindgame Escape have on offer!  I’ve loved all three rooms, but The Forgotten Temple was definitely my favourite.

You can book your spot online HERE.

As you see, the more people you play with, the cheaper it works out per person.  Also – don’t forget, if you have the Entertainer app, you can get 2 for 1 deals at Mindgame Escape (so if 4 of you play, like when we did The Forgotten Temple, you play for R500 – i.e. R125pp).  Such a fab deal!

Would you try the escape rooms at Mindgame Escape?

**DISCLAIMER – while we were treated to a complimentary escape room session on behalf of Mindgame Escape, all opinions are always honest and my own.**

The good, the bad… the Grey(hound)