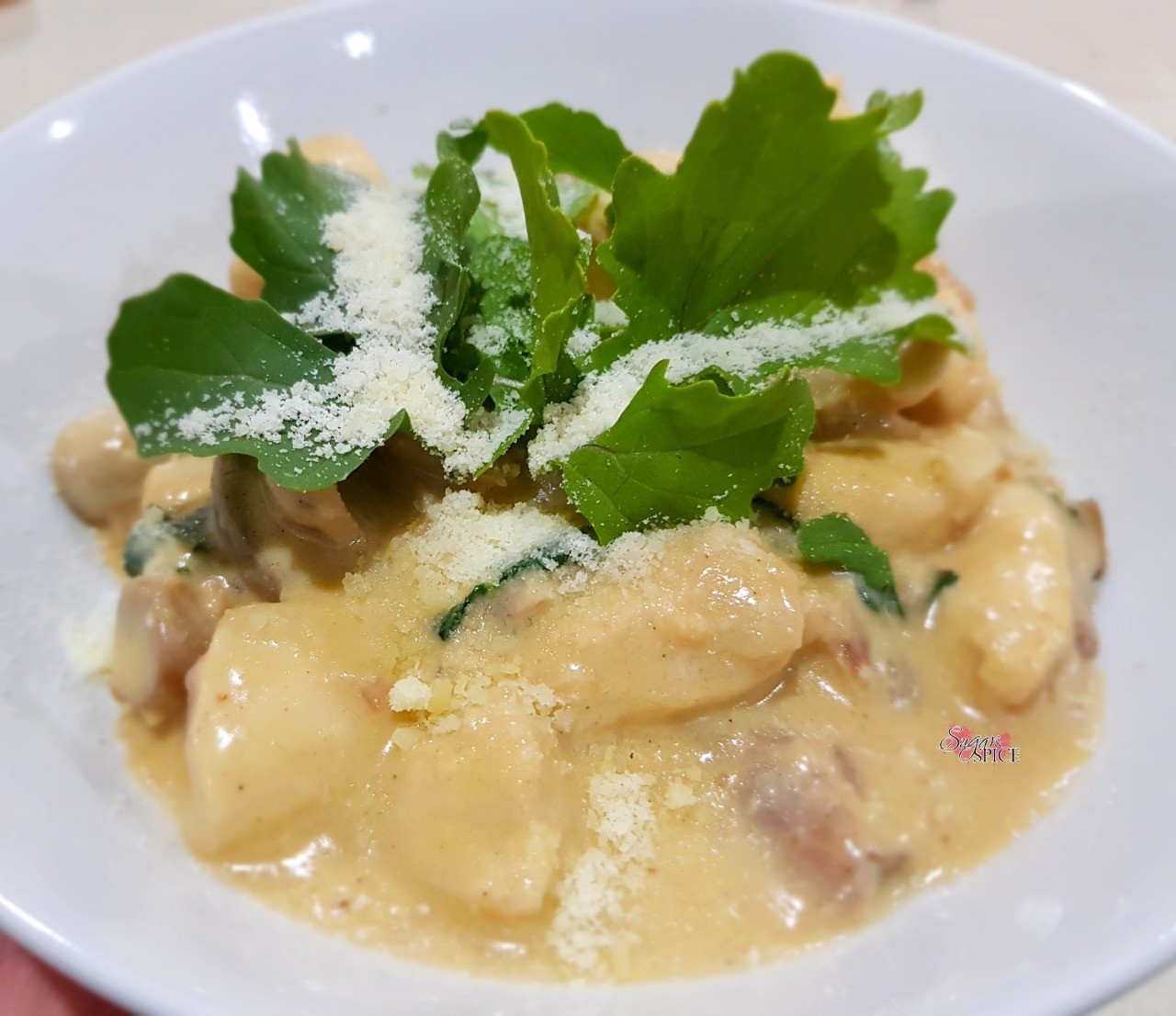 So.  I’ve decided to do a new twist on recipe posts.  Instead of the regular post showing you something absolutely delicious, I’ve decided to do a series of recipes where I find a recipe on Pinterest, and give it a bash.  I’ll take you through my first time making it, and mention any changes that I make.  I’ll also mention any things I’d do differently the next time I make the recipe – if there IS a next time!  This idea came to me, after my Homemade Buttermilk Rusks post, where I mentioned that I found the recipe on a carton of buttermilk, and I talk you through the process, ending with changes I’d make next time I made them.  So, today I have Creamy Parmesan Garlic Mushroom Chicken.

I found this recipe when browsing through Pinterest one day, and I added it to my Yummy Food board.  It came from a site called The Recipe Critic, and you can find the original recipe HERE.  Hubs and I liked the look of it so much, that I actually made sure to get everything I needed so I could make it for dinner that same night!

(recipe from The Recipe Critic – my changes in pink)

(I added about half a chopped up red onion)

1/2 cup grated Parmesan (I couldn’t find fresh Parmesan that didn’t require me selling a kidney, so I used a tub of that powdered Parmesan, but I did pick up the better quality one, not the ‘powdered cheese’)

1/2 tsp garlic powder (I omitted this, as apparently I was already heavy-handed in the garlic department haha)

In a large skillet add olive oil, and cook chicken (seasoned with a little salt and pepper) on medium high heat until brown and cooked through.  Remove chicken and set aside on a plate.  Add the sliced mushrooms to the skillet, and cook for a few minutes until tender.  Remove and set aside. 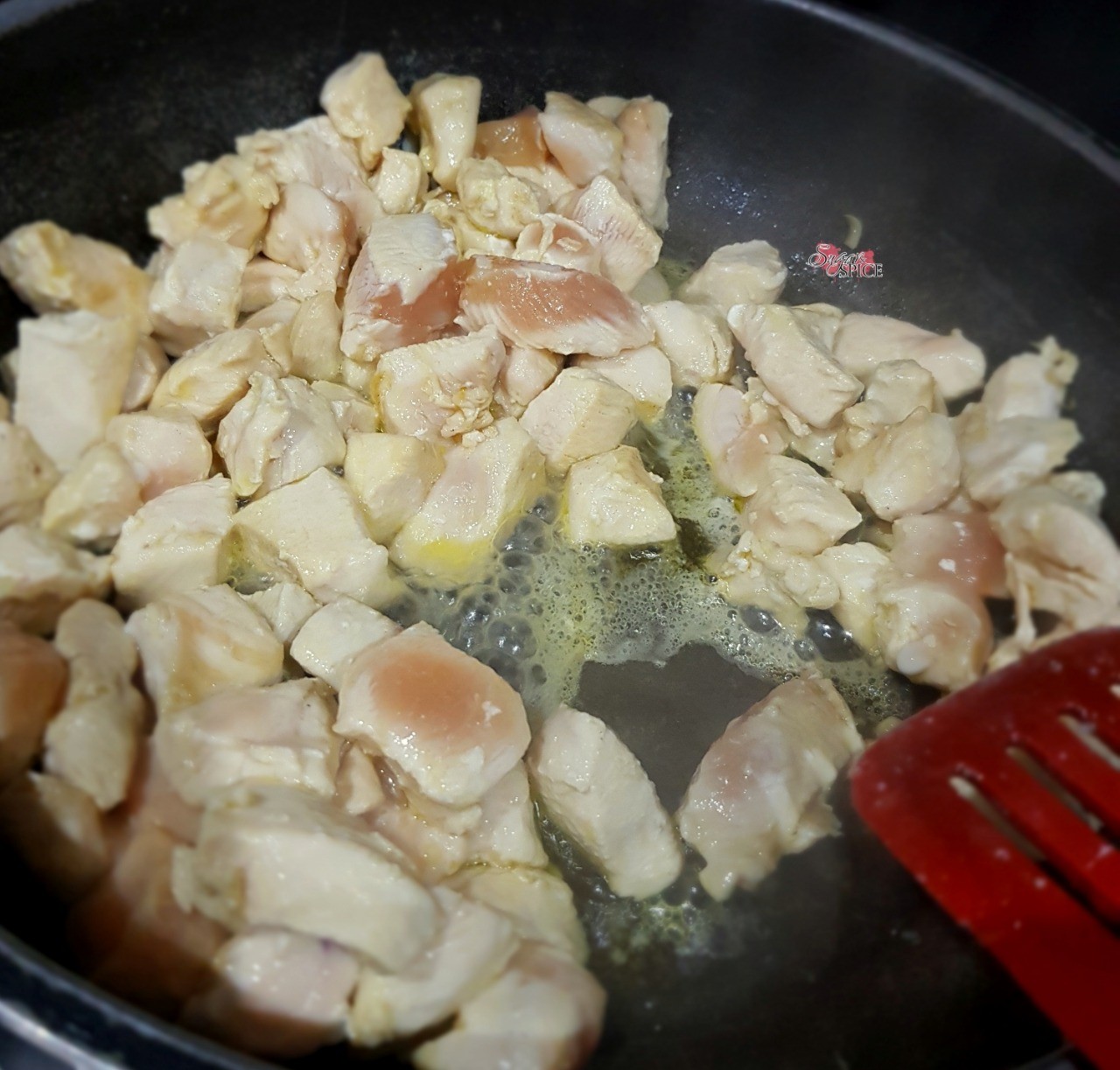 (I opted to add in some red onion, as we love onion in our house.  This recipe also sounded like onion would just be a delicious addition!  So I added it in when I cooked the mushrooms.) 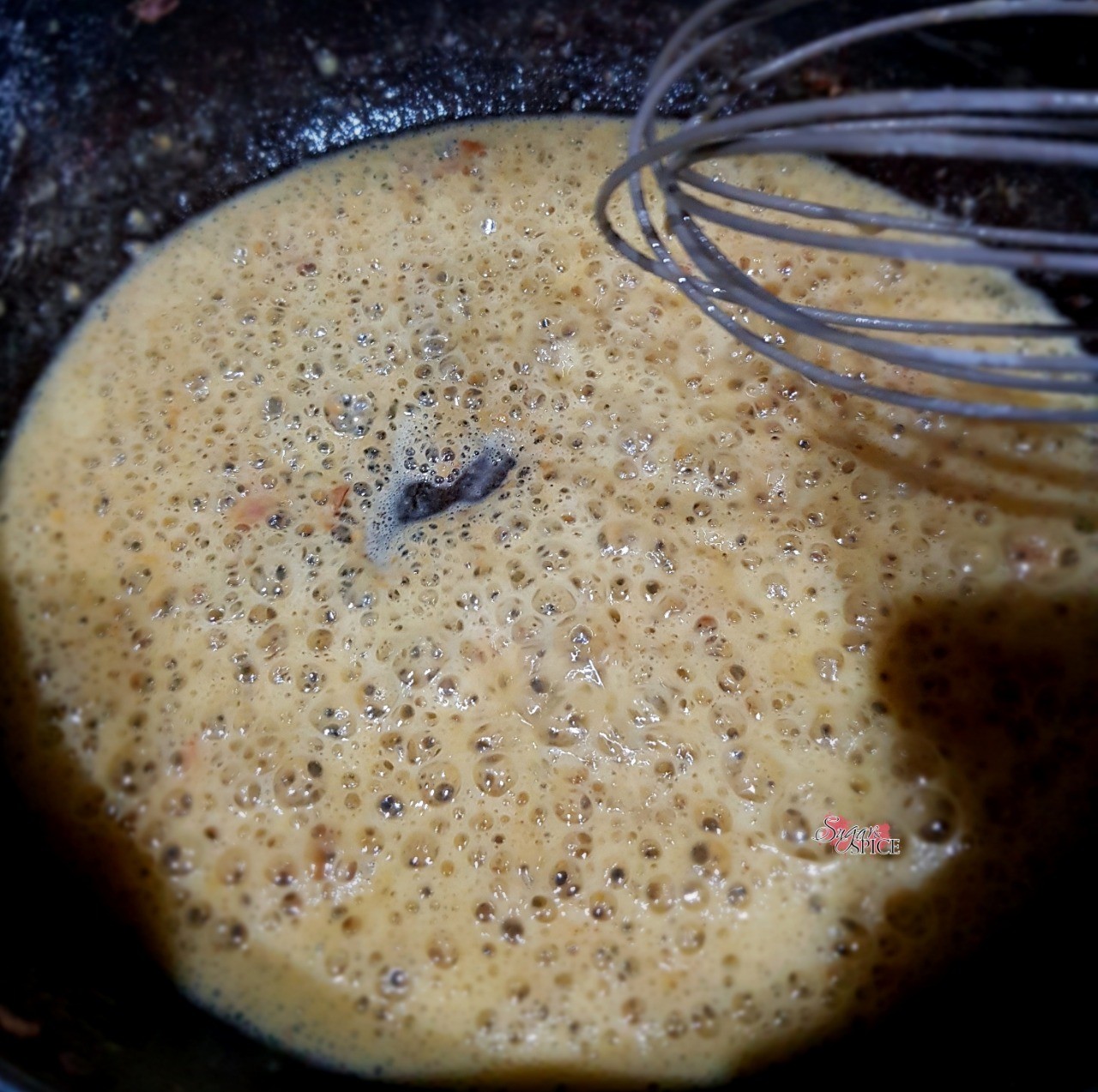 To make the sauce, add the butter to the skillet, and melt.  Add the garlic and cook until tender.  Whisk in the flour until it thickens. (I found I needed a sprinkle more flour than the recipe states) 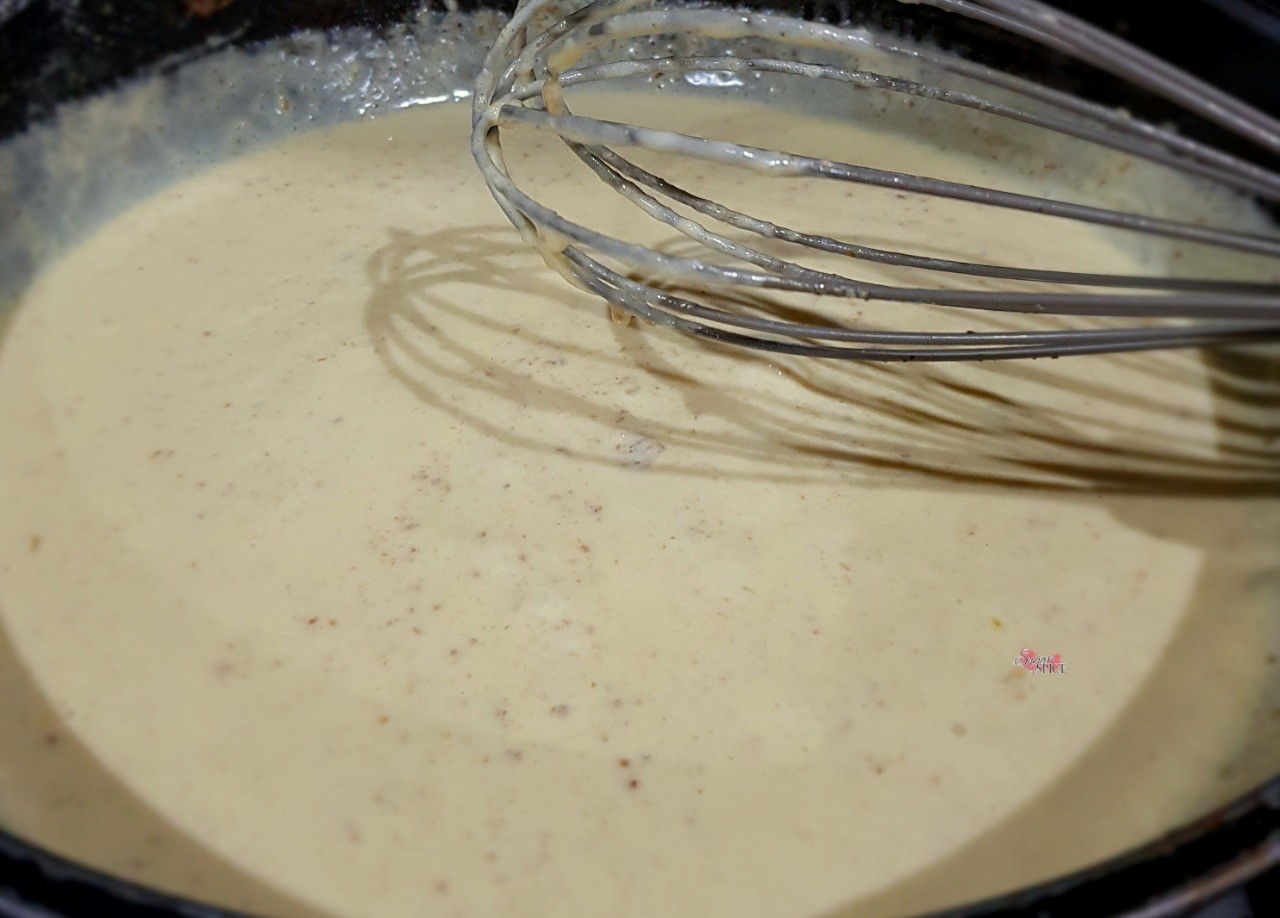 Serve over pasta if desired.  (I served ours over brown rice, with some fresh rocket and a dusting of additional Parmesan)

Overall, I had the following thoughts:

Would you give this recipe a try?  Have you tried any recipes from Pinterest, and were they wins or fails?

A day in Ballito with The Entertainer