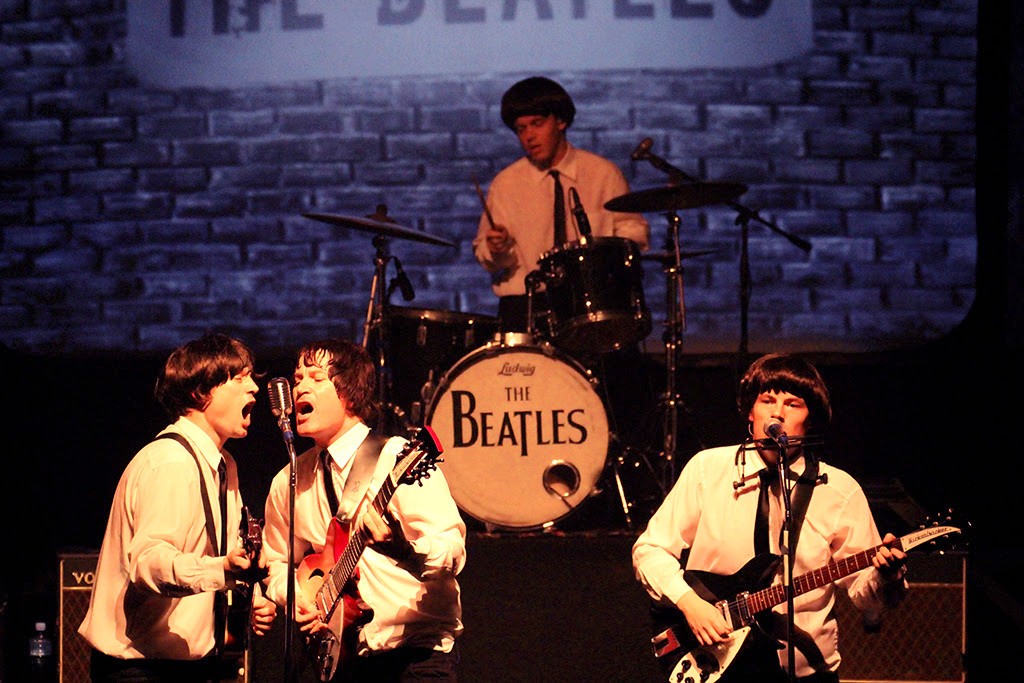 Are you a fan of The Beatles?  I most definitely am!

I grew up listening to their music, influenced by my Dad’s collection of cassettes and cds.  We listened to their music at home and on road trips to our family timeshare in Cape Town.  When I went on work trips with my Dad (my family own a transport company, which my Dad started by driving the first truck himself), he and I would sing along to their greatest hits.  I’ve always had a few of their songs on my phone’s playlist.  In fact, we even had ‘She Loves You’ play as Hubby and I exited the chapel on our wedding day!

I’m excited to announce that Beatlemania On Tour, the live tribute show, is travelling to Durban this month!  The show will run from Thursday 29 March until Sunday 8 April at the Izulu Theatre in Sibaya Casino and is guaranteed to get the whole family buzzed. 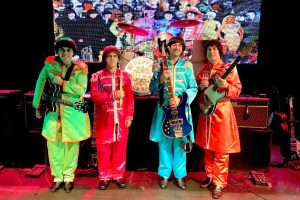 The show is welcoming a new cast in the form of Cameron Charters (as Paul McCartney), Zac Coombs (as John Lennon), Brent McMullen (as George Harrison) and Ben Harper (as Ringo), and all of this fine gents have gone the extra mile to ensure that the performance is top notch. 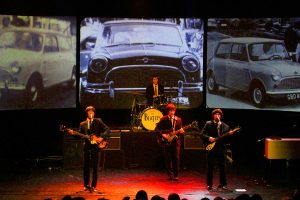 Zac Coombs was named after Ringo Starr’s son, and Ben Harper is a left-handed player on a right-handed drum kit – just like that of Ringo!  Cameron Charters even taught himself to play bass left-handed for his role, so the cast members are definitely bringing that extra oomph that sets them aside from other tribute bands.

You can find out more on their website www.beatlemaniaontour.com and buy tickets on Computicket.  Tickets will sell for R220 each!

The wonderful people at Showtime have given me one double ticket (i.e. a ticket for two people) to giveaway to my lovely followers!  All you have to do is follow the instructions on the Rafflecopter below.